The American Association of University Women (AAUW-NC) is an organization of women who believe in equality for women and girls in opportunity, pay, and advancement. But more importantly, we act on our beliefs. Our Nevada County AAUW Branch provides: 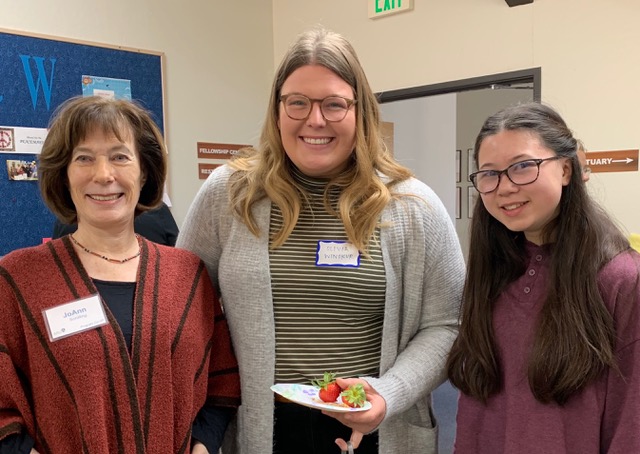 As part of our organization, you do much more than fundraising. Our members:

By joining AAUW, we belong to a community that breaks through educational and economic barriers so that all women have a fair chance.

Now, Where and What is Nevada County, California? 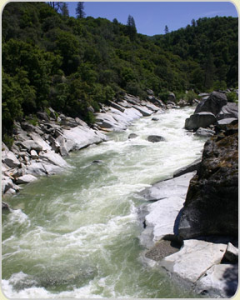 . . .the US Senator and his wife who were pivotal in supporting the 21st amendment.

The county was named after the mining town of Nevada City, a name derived from the term “Sierra Nevada.” The word nevada is Spanish for “snowy” or “snow-covered.”[1] 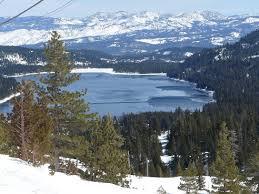 The region came to life in the Gold Rush of 1849. Many historical sites remain to mark the birth of this important region in California’s formative years. Among them are the Nevada Theatre in Nevada City, the oldest theater built in California in 1865. It operates to this day and once hosted Mark Twain among other historical figures.

The Old 5 Mile House stagecoach stop built in 1890, also operates to this day as a provider of hospitality spanning three centuries. This historical site still features “The stagecoach safe” that is on display outside the present day restaurant and is the source of many legends of stagecoach robbers and notorious highwaymen in the California gold rush era.

California Gold Country, including Nevada City in particular, was listed among the top 10 travel destinations by Lonely Planet. We are rated #2 of best “river cities” in America by Outside magazine.  Today, tourism and agriculture are the major employers in the county.  It is also a retirement mecca for “refugees” from the San Francisco, Los Angeles, and Silicon Valley.

Two “sister” AAUW branches are local.  One, the Truckee Branch, is actually in the eastern county and the South Placer-Roseville Branch is to the south and west.